A. Lack of Gassing:

Lack of gassing while on charge may indicate an internal short between plates, i.e., the cell discharges internally as fast as it is being charged.

B. Specific Gravity or Voltage:

Specific gravity or voltage of a cell lower than other cells is an indication of excessive internal losses and may result from consistent undercharging.

Color or appearance of plates or sediment different from other cells is addressed below:

If any checks below are excessive, capacity tests must be run to determine if individual cells or the entire battery should be replaced.

HOW TO SAFE YOUR BATTERY LIFE 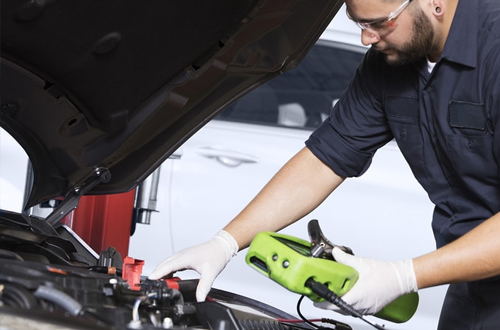 Extreme hot temperature can be effect with battery life due to sulfation and corrosion inside the battery. During cold weather you usually notice the problem (trouble with start the vehicle and poor charging). 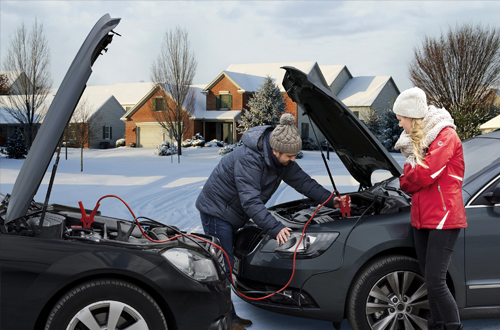 Irregular Use of Vehicles

Irregular use of your vehicle like parked for few weeks can effect up to 1% of the battery´s charge for standby functionality. Depending on the ambient temperature and the life of the battery, self-discharge can weaken the battery within few weeks. 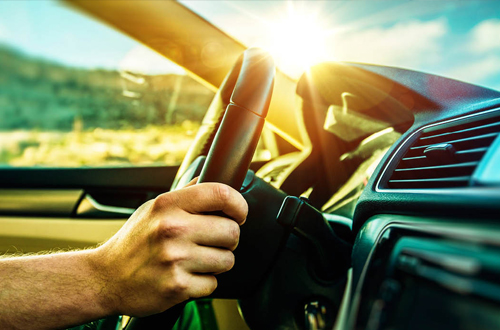 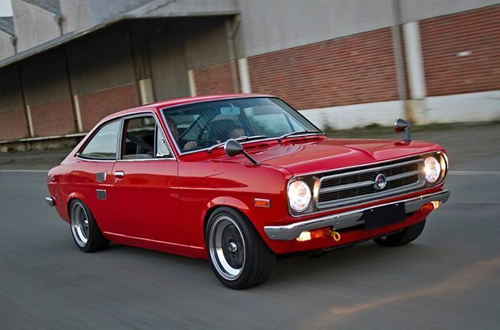 Use of Older Vehicles

The older vehicle can affect the battery performance due to corrosion and sulfation. The sulfate crystals that form can clog the pores the plates of your battery, preventing proper charging.